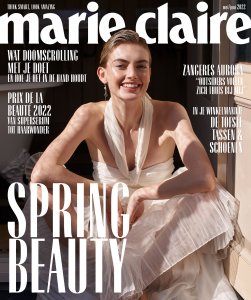 Bone Carlos: “Good sex to me is “Porn” sex. Very straightforward and easy to quantify. I had a woman like that that I will never forget. It was fun, we pushed each other and had a great time. Great sex is more, it’s the difference between remembering the acts to remembering the person. With great sex, it could be as vanilla as possible, but you’ll remember the person. Good sex…well, you may be lucky to remember her at all. Just remember, the day after it’s all said and done, if you’re thinking about her instead of what she did. Give her a call.”

Anonymous: “Good sex to me is when both of you are uninhibited. You enjoy each other’s body. You use every curve and every inch of your body along with what feels good. You laugh, you cuddle, you joke, you argue, you make up. Best sex you ever had? I’d imagine it’s the same as above, except you love them and they love you.”

Econo_Miser: “When a woman can convince me that she NEEDS more cock, right now, while we are having sex. It’s only happened a handful of times, but holy shit. It was like sexual heroin. EDIT: (With body language not words, just to be clear)”

I Came for the Pie: “I’ve always thought good sex was very hard to quantify. It’s some nebulous combination of attraction, arousal, and timing. Knowing the girl just wants to be fucked is a big part for me. Best sex I’ve had all the above factors plus the thrill/taboo of danger/getting caught going for both of us. The whole forbidden fruit thing is real.”

Mustang 80: “Enthusiasm (visibly enjoying yourself and putting in effort), free spiritedness (sitting on my face without hesitation and doing other things some people have hangups about) and communication all lead to great sex in my opinion.”

WTF81: “In general, when I’m asking a girl what she likes and she says ‘you can do whatever you want and I’ll tell you to stop if I don’t like it’ I know I’m going to have a wonderful evening. Most likely she is going to as well. I’m into kink, so that has a very broad context attached to it.”

Nickachu: “The best sex I’ve ever had I would call animalistic sex. It’s something I’ve only had three or four times and requires a partner who’s as uninhibited as I am. It’s usually the third or fourth time in a session and the pheromones have filled the room and all the social pretense is stripped away and it’s just two animals fucking. Rough sex in various positions with her biting, scratching, me pinning her down. Total domination and submission. Usually accompanied with copious amounts sweat from both sexes and lots of bodily fluids. From what they told me it was the best sex they’ve ever had as well.”

Scraynes: “The best sex I had was when I made love.”

Anarcho_Syndaquillist: When they want me, badly, and I know it, and I want them badly, and they know it. The passion that comes from those feelings can be so intense and overwhelming. Your mind is racing, with all of the things you want to do, you want to hold them tightly, you want to surround them and be inside of them, you want to feel their skin touching yours all over, you want to smell them and taste them and run your hands through their hair and … all of these urges are all coming at once, and so the two of you are constantly moving and shifting and trying to satisfy all of these desires at once.

MistakenLoner: “Good sex to me is phenomenal sexual chemistry in addition to being well aware of what each other enjoys. Communication goes far. Then a high five at the end! “Way to go! We won at sex!” 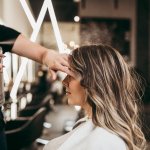 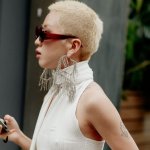 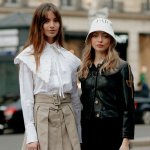 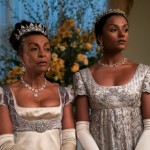 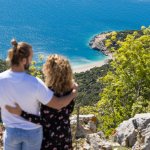 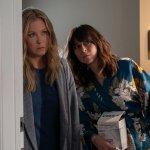 Van This is Us tot Dead to Me: deze series komen dit jaar tot... 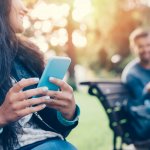 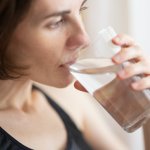